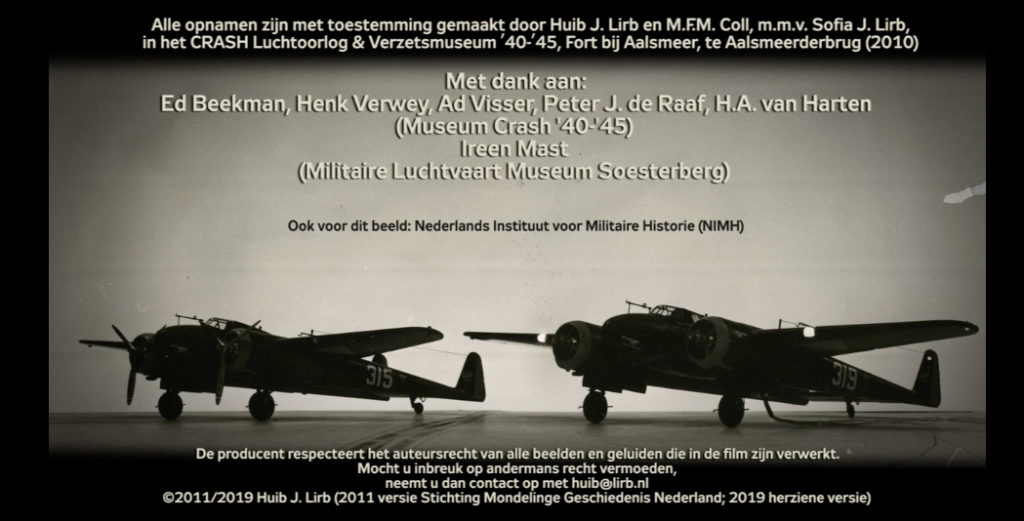 Dutch Faith in the R.A.F.

A DUTCH woman, whose son was born on the night of June 11th, 1941, when R.A.F. bombs were falling on a German target so near her home that “everything was shaking and shivering” had the child christened Ronald Adrianus Frans so that his initials should be R.A.F. This, she said in a recent letter to the Air Ministry, was because of the faith she and her husband had in ultimate British victory, and she wanted her boy to have a ” call name” to be proud of. In the letter she asks if, perhaps, the Air Ministry could surprise her little boy, now 4 1/2 years old, with a souvenir — “for instance, a model of one of your bombers.” Apparently even Air Ministry officials have hearts, for we are happy to relate that the little Dutch boy is to have his model of an R.A.F. bomber.